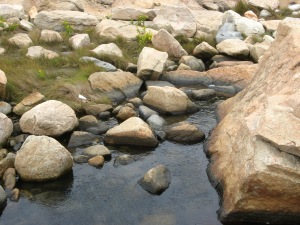 Right now, there are environmental volunteers working to stop the controversial Keystone XL Pipeline from snaking across our country, form Canada down to the Gulf of Mexico. Here in New England, there was a similar effort to stop a natural gas terminal from being built on the shore of Narragansett Bay. That effort’s victory came in part from all the tireless work of many volunteers, especially those who worked with Save the Bay, an environmental organization based in Rhode Island. These kinds of volunteer efforts happen all the time, around the world. This story out of Illinois describes another victory, this time for area residents who formed a group called Canton Area Citizens for Environmental Issues. These dedicated and passionate volunteers worked for eight years to stop a coal mine from being built in their region. It’s an exciting success story that demonstrates how an organized group of citizens can make their voices heard and have a real impact on what goes on in their backyard. And how they can protect the natural environment from destructive forces brought by industries such as coal mining.

If you’ve enjoyed any of the stories on this blog, check out m y book, Being Where You Are: How Environmental Volunteers Impact Their Community and the Planet Every Day. 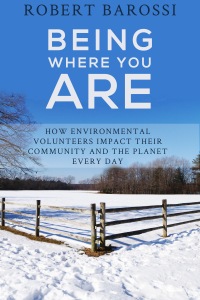